We have released 3 new hairstyles and introduced 10 new hair colors! 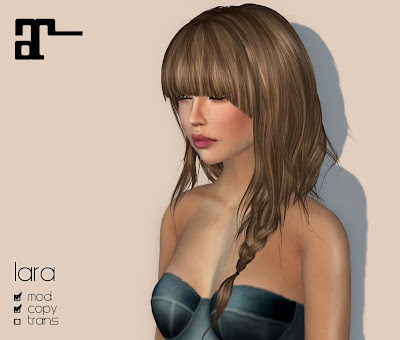 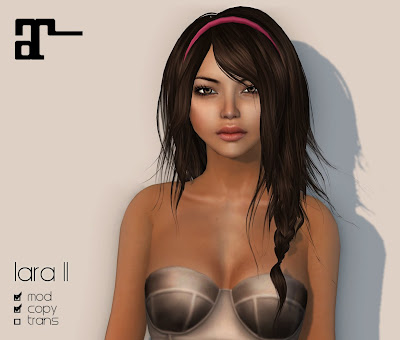 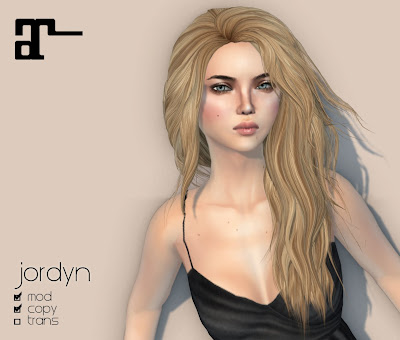 We received some requests for dark blonds and light browns. That is why we reorganized the hair packs a bit and added some new shades. The following information may sound confusing :) Ofcourse there are demos of the new hair colors and this color chart will also clear things up, hopefully 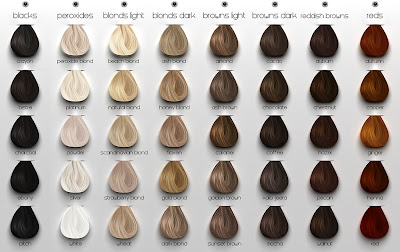 * The Blacks and the Reds packs are the same as they were before
* Almond and Caramel are now part of the 'Browns Light' pack, and there are 3 new shades of light brown added to that pack.
* Beach Blond has moved from the peroxides pack to the 'Blonds Light' pack. We have also added a new shade to this pack.
* As a replacement for 'Beach Blond', we brought back 'Peroxide Blond' In the Peroxides Pack.
* Gold Blond and Ash Blond are now part of the 'Blond Darks' pack, together with 3 new shades of dark blond
* The 'Browns Dark' pack is the old 'Browns' pack, except that Caramel has been replaced by a new shade.
* The 'Reddish Browns' pack is the old 'Nuts Pack', except that Almond has been replaced by a new shade.
* From now on some of the light hair colors will have subtly darker roots for certain hair styles.

We hope to update the older hairstyles with the new hair colors soon!